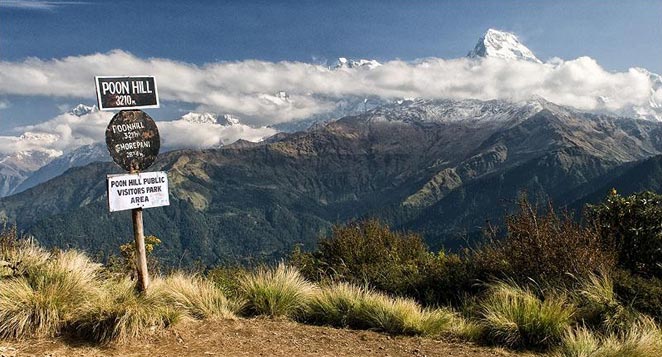 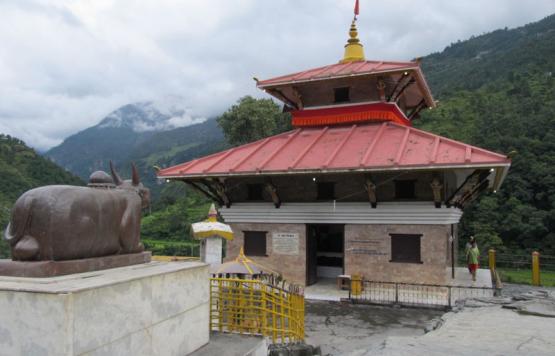 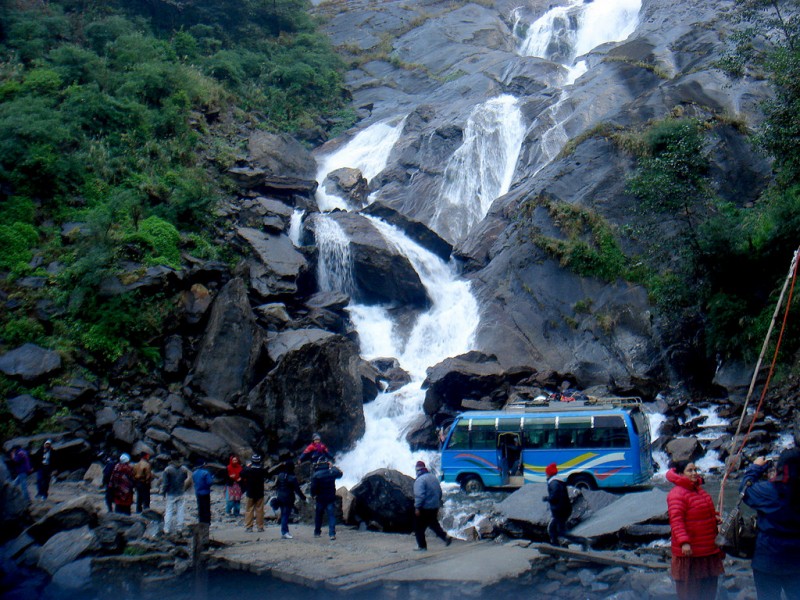 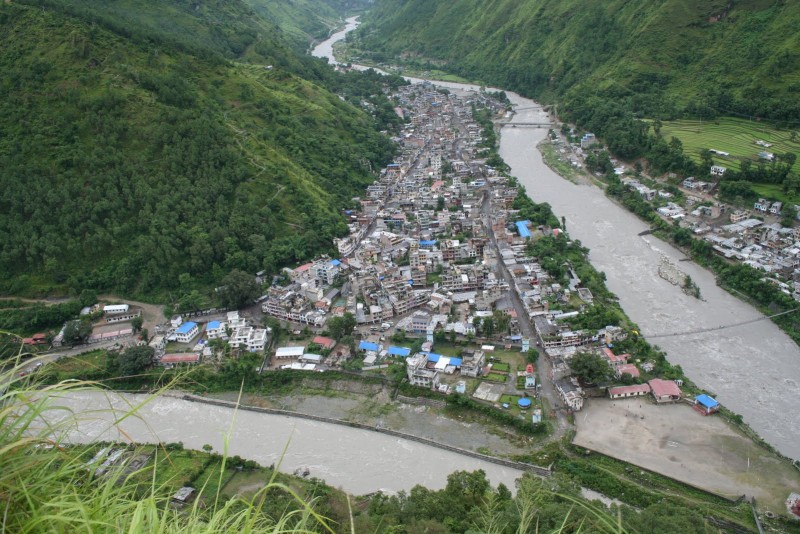 Beni : The Headquarter of Myagdi District

Myagdi district is a hilly district which lies in Province No. 4 of the Federal Republic of Nepal. This district has its own historical identity. The district is named after the name of a river "Myagdi" which originates from mount Dhawalagiri and flows from North-West to the South-East of the district. There are different sayings behind origin of the word "Myagdi". It is said that "Meng" means Thapas and "Di" means the river, combination forms the name of river "Mengdi" , the river that flows in the state ruled by Thapas. Later it turned into Myagdi however it is called Mengdi in Magar language still. There are many ancient and historically important places in Myagdi. The place where sage Jadbharat gave his lectures to the King of Rahugandh is located here as Jadbharat cave in Galeshwar. The place which is famous as the name "Raakhu" in the present days, is considered as the capital of Rahugandh of that time . Sage Pulatsya had been sheltered in "Pulaa" which is known as Pulachour VDC these days. Similarly, it is believed that the birthplace of grandson of Pulatsya the son of Bishwa the King of Lanka "Raawan" also lieshere. It is mentioned in history that the King of Lichchhavi Dynasty Mandev had supressed the agitation of Mallapuri towards the opposite of Gandaki. The currency of Mandev I was found in Baglung so it is believed that the place Mallapuri was around Baglung and Myagdi.The first King of Thapa dynasty Kaalu Thapa (1246B.S.) had founded Takam State and the regime of Thapa dynasty continued for 300 years. In 1545 B.S. Dimba Bam Malla had defeated Thapas and merged all the today's Dhawalagiri Zone's districts to form a great Parbat state. Being a part of Parbat state formed by Bam Malla, Myagdi had its own identity. It is said that Kirti Bam Malla had established a palace in Dholthana and Thana in Beni. During the regime of Rana Bahadur Shah, Bahadur Shah had merged Parbat State into the Kingdom of Nepal and then Myagdi had been existed as an inseperable part. After the unification and during the Rana regime this district had been kept under the Palpa Administration. Later after the establishment of Baglung Gaundaa , all the administrative and judicial works carried out from there. During the general election of 2015 B.S. this place is included in Region No. 7. Later in 2018 B.S. as Nepal was divided into 14 Zones and 75 Districts, this place got its existence as Myagdi district lying in Dhawalagiri zone. At that time the district has 21 Village Panchayat . In 2032 B.S. 20 Village Panchayat from Parbat and Mustang were included so as to form 41 Village Panchayat and the district is divided into 9 Ilakas. After 2048 B.S. this district is divided into 41 VDCs, 11 Ilakas and 2 election constituencies. Later in 2051 B.S. only one election constituency is maintained on the basis of census of 2048 B.S. Along with the declaration of Beni Municipality formed by merging the 6 VDCs around the headquarter Beni in 2072 B.S, there are 35 VDCs and a Municipality in the district. This district has its boundary with Kaski & Parbat in the east, Baglung, Rukum & Dolpa in the west, Mustang & Dolpa in the north and Baglung in the south.
Read More